Investing in sports? The business behind our favourite franchises 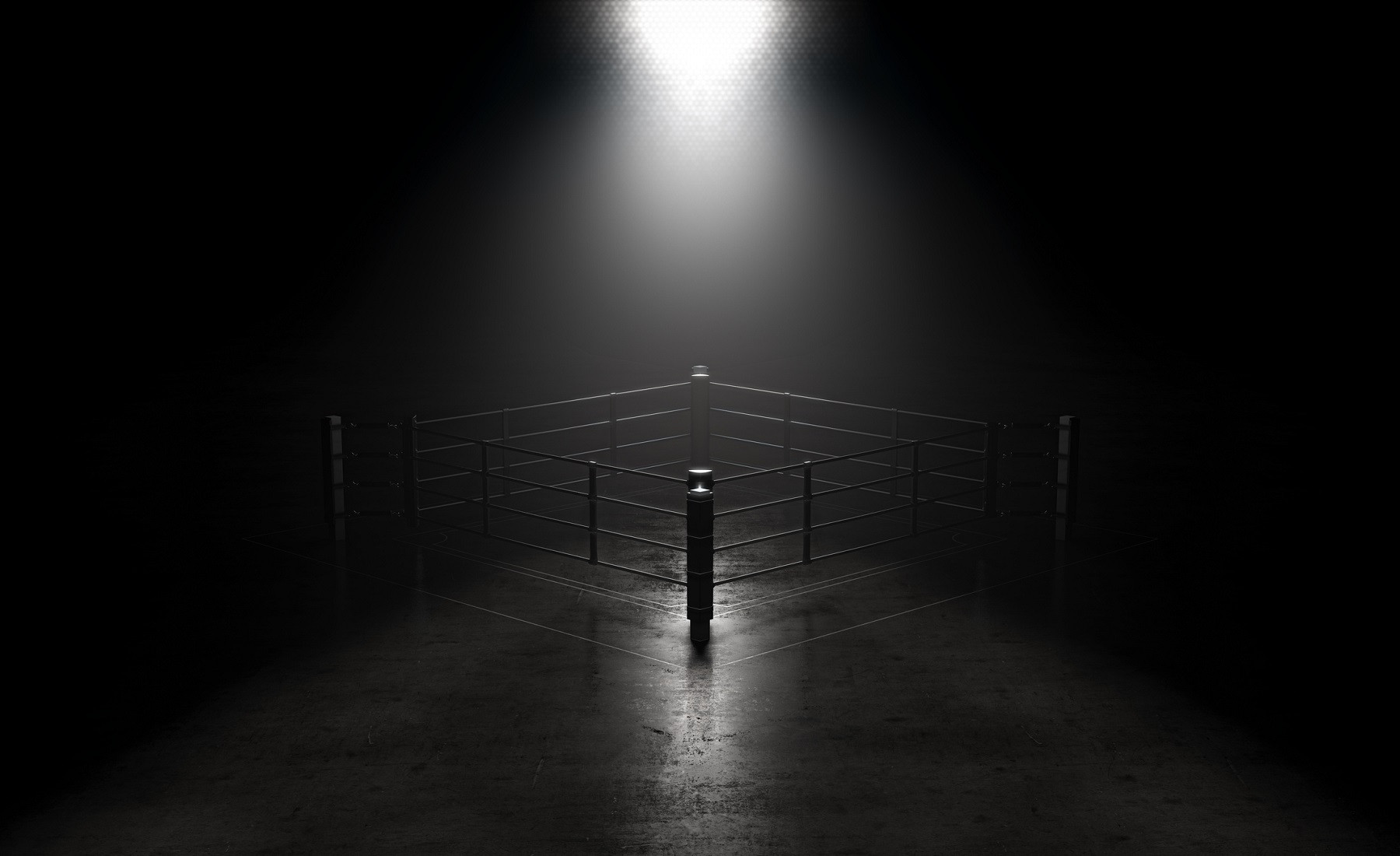 Sport has a unique ability to captivate and unite us. Whether it is a local hero soaring through the air ball in hand, a prodigious young talent arriving on the global stage or a seasoned veteran defying age with another signature athletic feat, when we see it, we actually feel it.

Global athletes have become local heroes, and their exploits are now must-watch entertainment. It’s no surprise that broadcast rights for live sports events seem to exponentially increase in value every negotiation cycle, and sport is now firmly established as big business.

As an example, negotiations for NFL’s 2021 broadcast rights resulted in a record breaking $100 billion+ agreement for 11 years, doubling the previous agreement’s number. These rights are so important to media sustainability (and so expensive) that major US networks agree to split game viewership and alternate the annual rights to the Super Bowl - the league finale and the most watched television event in America with over 112 million live viewers in 2022.

Another example is the UK’s English Premier League football competition, which has a series of global agreements that represent £10 billion in annual revenue. As the majority of this income is evenly split amongst the league teams, the playoff match to determine the final participant in the league each season is considered the most lucrative sports event in the world for the winner.

Despite this meteoric growth in commercial opportunities and brand reach, ownership of sports franchises has traditionally been reserved for a selection of ultra-high-net-worth individuals. Some of the most famous global ownership figures include:

The common denominator for all these transactions is that they appear to have been wildly lucrative for the select few that participated in them. Unsurprisingly, institutional funds (including listed, private and sovereign funds) have also started to view sports franchises as the next great value creation opportunity. By providing access to liquidity, digital media capabilities and strategic partnerships, they believe that they can amplify and diversify these already-valuable commercial operations.

CVC Capital Partners (a British firm with ~$110 billion in commitments) are considered pioneers in this space, with a recent history of investments that includes:

Other notable transactions include Silver Lake Capital’s 2022 agreement to invest up to ~£200 million in a minority stake in New Zealand rugby¹¹, and JP Morgan’s ~£3.25 billion commitment to finance the (now-postponed) European Super League football competition¹².

Fans and stakeholders taking back the power

Despite these transactions providing much-needed financial and strategic benefits to sports franchises, they have not been without controversy. The same emotional connection that drives fans to fill stadiums and purchase merchandise (often when their teams are losing) leads to heated debates about the increasing influence of commercial interests over sport teams. Some notable examples are:

The future of fan participation

This negative fan sentiment, along with similar sentiment towards other private equity transactions, suggests strongly that fans are increasingly demanding a greater say in the ownership of their sports franchises. Regulatory changes, such as the adoption of German Football’s mandatory fan ownership rules, are being lobbied for and alternative fan ownership mechanisms like crypto fan tokens and NFTs are starting to emerge. These fan participation mechanisms are still in their infancy and carry steep learning curves which mean that its likely to be some time before we potentially see widespread adoption.

The future will likely require a multi- faceted financial model that allows sports teams to secure much needed financing, allows investors to make money and also gives fans the option to hold direct investments in the sports and the teams that they are hugely passionate about.

This article is part of a series by Altvest, exploring different alternative investment classes.

To find out more about Altvest, have a look at their website and social media accounts