Inside the Cut-throat world of Football Finance 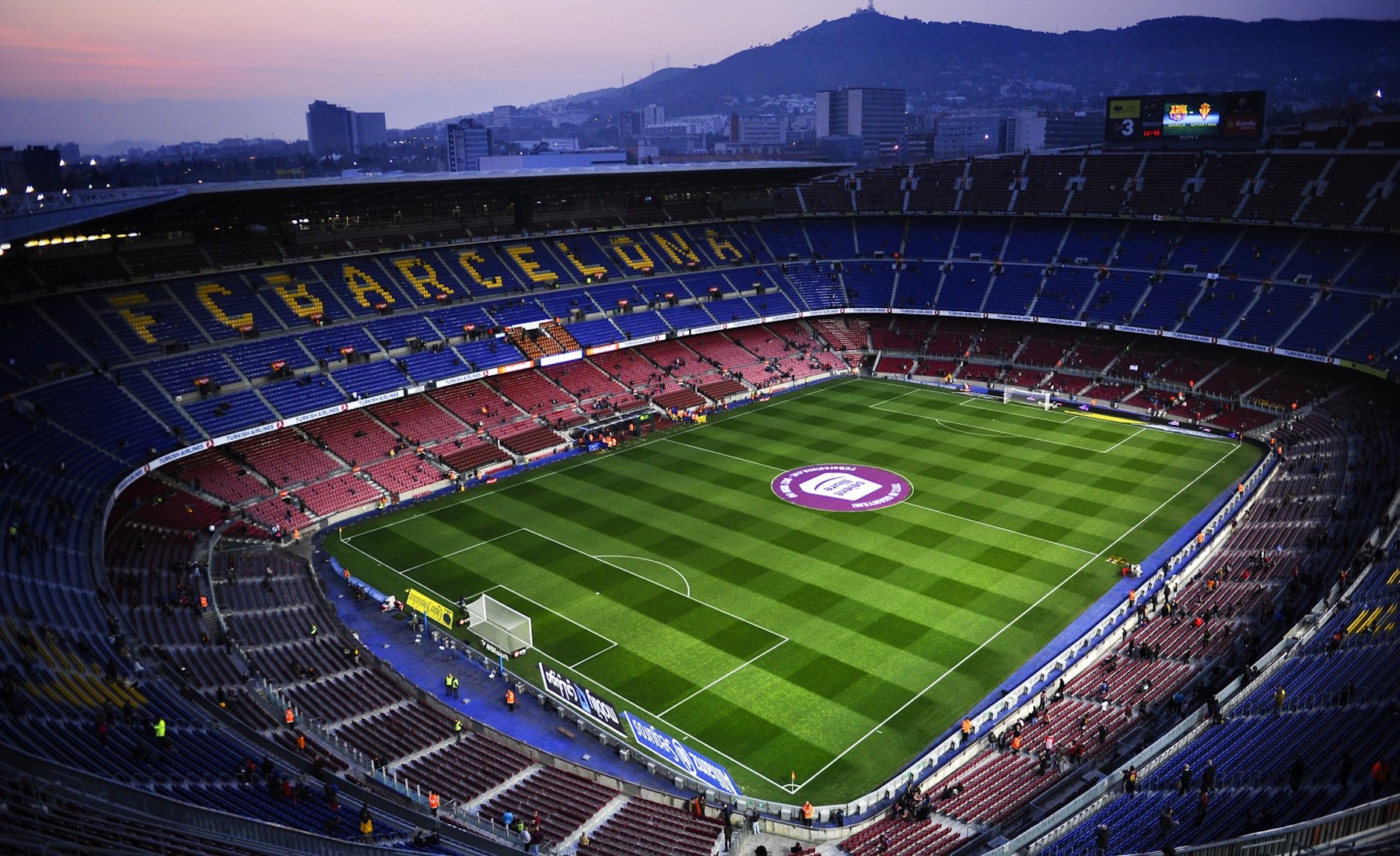 What are the true costs behind a football transfer? How are clubs able to finance their transfer activity? Here's a glimpse into the heavyweight board-room decisions impacting the legacy of football clubs.

Transfer fees are paid in instalments

When the media quote a transfer fee e.g. lb60m, often the buying club will not transfer the full lb60m on the day of the transfer. This reported transfer fee is often different to the amounts paid to the selling club.

Chelsea "pay" lb60m for a striker. The transfer fee agreement may state:

This is fairly common practice

So if the player doesn't win the Premier League/UCL and fails to score 50 goals, Chelsea will only pay an overall lb40m to the selling club. That's a lb20m variance to the reported transfer fee of lb60m.

Usually, a player's salary over the length of a contract will be the most expensive element to the club.

However, an elite Premier League player could be earning up to lb13m (R275m) per year (pre tax) or ~lb250k (R5.3m) per week. Over a 5 year contract, this particular player's wages will cost the club lb65m (R1.4bn). For context, the Paul Pogba's reported transfer fee to Man Utd was lb89m (R1.9bn). Wages are significant.

Back to our example:

So, the transfer fee for Chelsea's new striker is lb60m

His wages are lb65m over his 5 year contract

Below is an annual breakdown of this cost

Cost to the club:

The art of the football deal has a certain allure about it, sightings of players disembarking private jets in Barcelona, rumours of secret medical tests being passed and talk of ink drying on contracts seconds before the transfer window closes. Agents such as Jorge Mendes & Mina Raiola have become household names in their own right. Even club directors make headlines where every move is dissected, analysed and critiqued - think Don Ra'ul Sanlleh'i. Just how big is the agent business? Massive.

But who actually pays the agent's fees? The immediate response is "the player" - although in practise this doesn't happen very often. The tax implications involved often means the club often ends up paying the agent for player services and club services. If a player is paid lb4m a year & scores a 5% agent fee - that results in a lb200k fee. Since it's split between the work he does for the club (2.5%) and the work he does representing the player (2.5%) - this now becomes lb100k + lb100k. The player will pay tax on the lb100k which reduces his tax bill.

Agents are often tied up in heavy conflicts of interest as they can represent the buying club on one deal and still be negotiating against the buying club on a different deal. In the Lukaku transfer to Man United, Mino Raiola was acting for Lukaku in contract negotiations with Man United, while also having a separate agreement with Man United to act on its behalf in the transfer negotiations with Everton. Double and triple representation agreements are common. As a rule, the player in a conflicted situation does not pay the agent's fee although Her Majesty's Revenue and Customs (HMRC) still makes sure to tax the player a percentage as a "benefit in kind". The taxman always wins.

Apart from the complex web of conflicts inherent to agent representation there's always the underlying incentive for agents to push for a player to transfer from his club every few years and score a juicy agent fee - even if it may not be in the players best interest. Of course, sometimes it's the player with commitment issues who drifts from club to club. Take Nicolas Anelka who ended up playing at 12 different clubs (Uruguay striker Sebastian Abreu  played for 27 clubs). Similar to transfer fees, agent fees are also amortized over the remaining period of the player's contract. Here's the IFRS treatment (PwC).

When you wrap up transfer costs, wages & agent fees these become eye-watering numbers & I'm sure you're thinking - where does all this money come from? There are 3 main revenue generating channels:

A TV channel must buy the right to broadcast a match from the football league. These rights are sold domestically & abroad

Here is the 2018/19 Premier League payments to clubs with each column explained below:

What do Arsenal, Real Madrid & AC Milan all have in common?

They all have "Fly Emirates" as their global sponsor

Emirates spends 35% of its advertising budget in football Shirt sales are another huge source of income for clubs. Juventus sold 520,000 Ronaldo shirts in only the first 24 hours of him signing with the club. This equates to $60m in sales. However, clubs will only get 10-15% of shirt sales. So $6m-9m for Juve.

Football operates no differently to the largest well oiled global corporate machines. Some clubs have modest financial capabilities whereas others are able to throw hundreds of millions for a player to join their teams. With big data, advanced analytics & aggressive scouting - extracting "alpha" from Moneyball strategies is proving to become increasingly difficult.

To consistently perform well at the highest level against heavy hitting teams, year after year, with limited budget firepower is a near impossible task. Unfortunately, without market interventions such as salary caps or a draft system (like in the NBA) it's unlikely that smaller clubs will ever catch up to the giants...

.... unless a Sheikh or a Russian oligarch buys the club