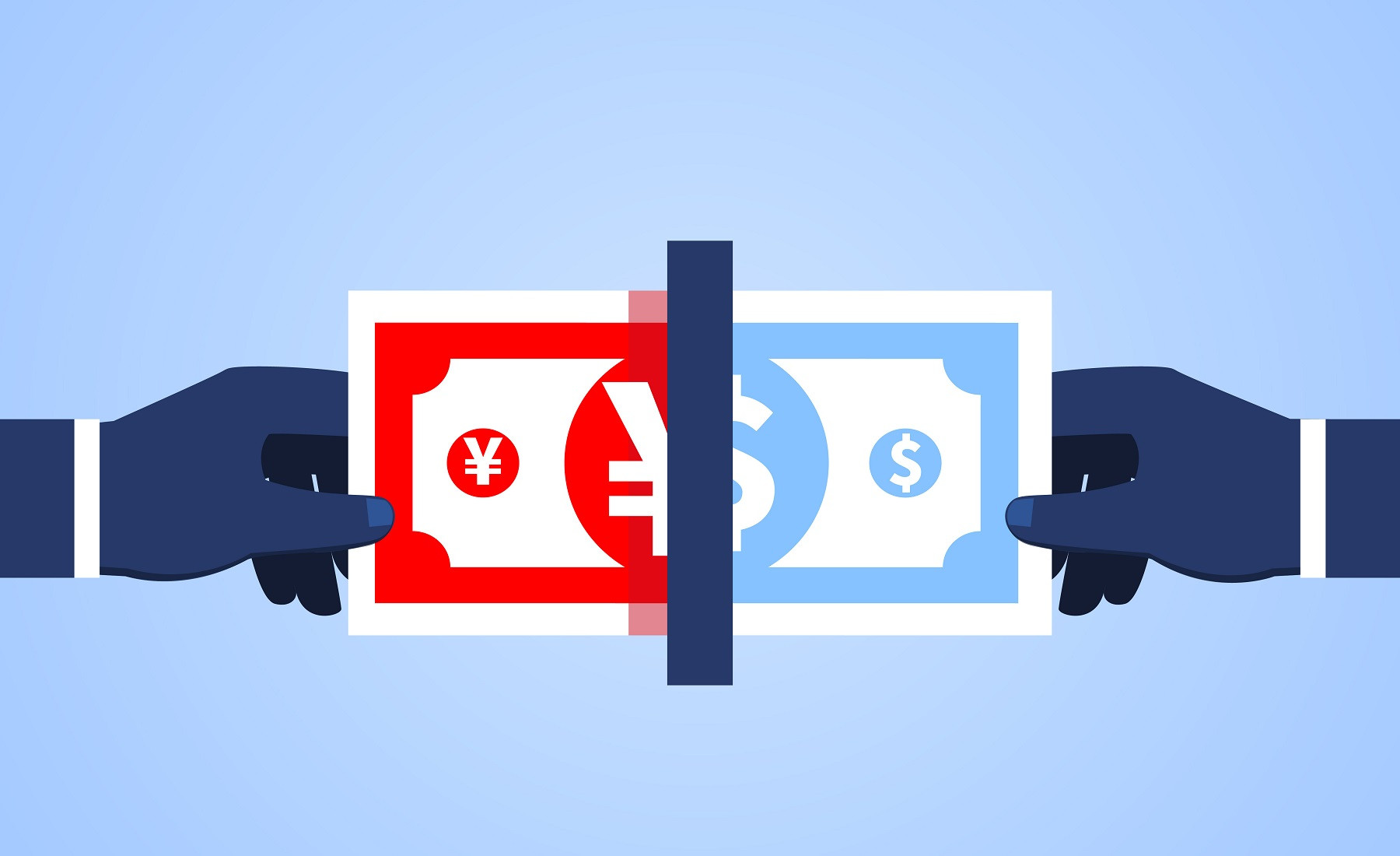 Markets have not been great in 2022 and people have been looking for avenues to diversify, who knew throwing my savings into Dogecoin because Elon said so would be such a bad idea. One area of diversification comes in your exposure to currencies and since not all of us are able to earn in different currencies, we play in the Forex market by buying stocks, bonds or other investments that are based in other countries. This article is the first in our Forex starter pack series and focuses on exchange rates (if you are here looking for forex signals, you’re in the wrong spot. Check your IG DMs.)

What is an exchange rate?

How to read an exchange rate

Understanding the movements (appreciation vs depreciation)

This can also be expressed in percentages. Using the above examples, if we wanted to calculate the % change for the rand to go from 17.12 to 16.1 relative to the USD we would use the formula ((R2÷R1)-1) x 100 where

Movement in currency pairs is referred to as percentage interest point or price interest points but they are most commonly referred to as pips. Currency pairs are typically denoted with decimal points (i.e., USD/ZAR - 17.2347) and the pip is typically calculated using the 4th decimal point of the currency pair change. So, If the USD/ZAR price increases from 17.0750 to 17.0785, we say that the USD/ZAR is up 35 pips (R0.0035). There are exceptions to this rule such as the Japanese Yen for which the pip is calculated using the 2nd decimal point.

What causes these currency pairings to move? There are various factors that impact exchange rates. We have outlined some of the main ones below

The general state of a country impacts the investors view of that country and consequently, the demand for that country’s currency. A range of geopolitical events can affect currencies, from general elections and policy announcements to natural disasters and wars. Wars having the greatest impact as seen in the war in Ukraine, the Dollar has appreciated by almost 40% relative to the Ukrainian Hryvnia in the last year. Political instability or tension will cause investors to become uncertain about a country’s future and subsequently result in less demand for that country’s currency as investors become unwilling to invest.

Balance of payments (value of imports and exports)

The balance of payments refers to the net effect of all exports and imports of goods and services within a country for a given period. This influences exchange rates through its effect on foreign exchange supply and demand as exports are paid for by foreigners in your country / region’s currency and imports are paid for by your country / region in a foreign currency. A country with a high demand for its goods and services relative to its imports will have an increasing demand for its currency. Conversely, a country that imports more than it exports will have less demand for its currency.

Given the Rand is largely driven by South Africa’s abundance of resources and commodities which had a strong start to 2022, recovering from the COVID slump. South Africa was also impacted less by events taking place around the world. Russia’s war with the Ukraine has impacted supply chains and commodity prices adding to the existing inflation issues faced in Europe.

There has since been a slowdown in commodity price growth, loadshedding impacting economic growth, and floods in KZN impacting ports and export infrastructure in the country that has hurt the Rand after its positive start. This is compounded by the ongoing war in Ukraine as both Russia and Ukraine are key players in the global food and energy markets. This resulted in rising energy costs, food inflation impacting customer spending, and soaring fuel prices. Fears of recession locally places a grim forecast on the Rand for the remainder of 2022.

We hope you found this guide useful! We know that Forex is a hot topic in SA right now given the global climate so feel free to shout if there are any other topics you want us to dig into.