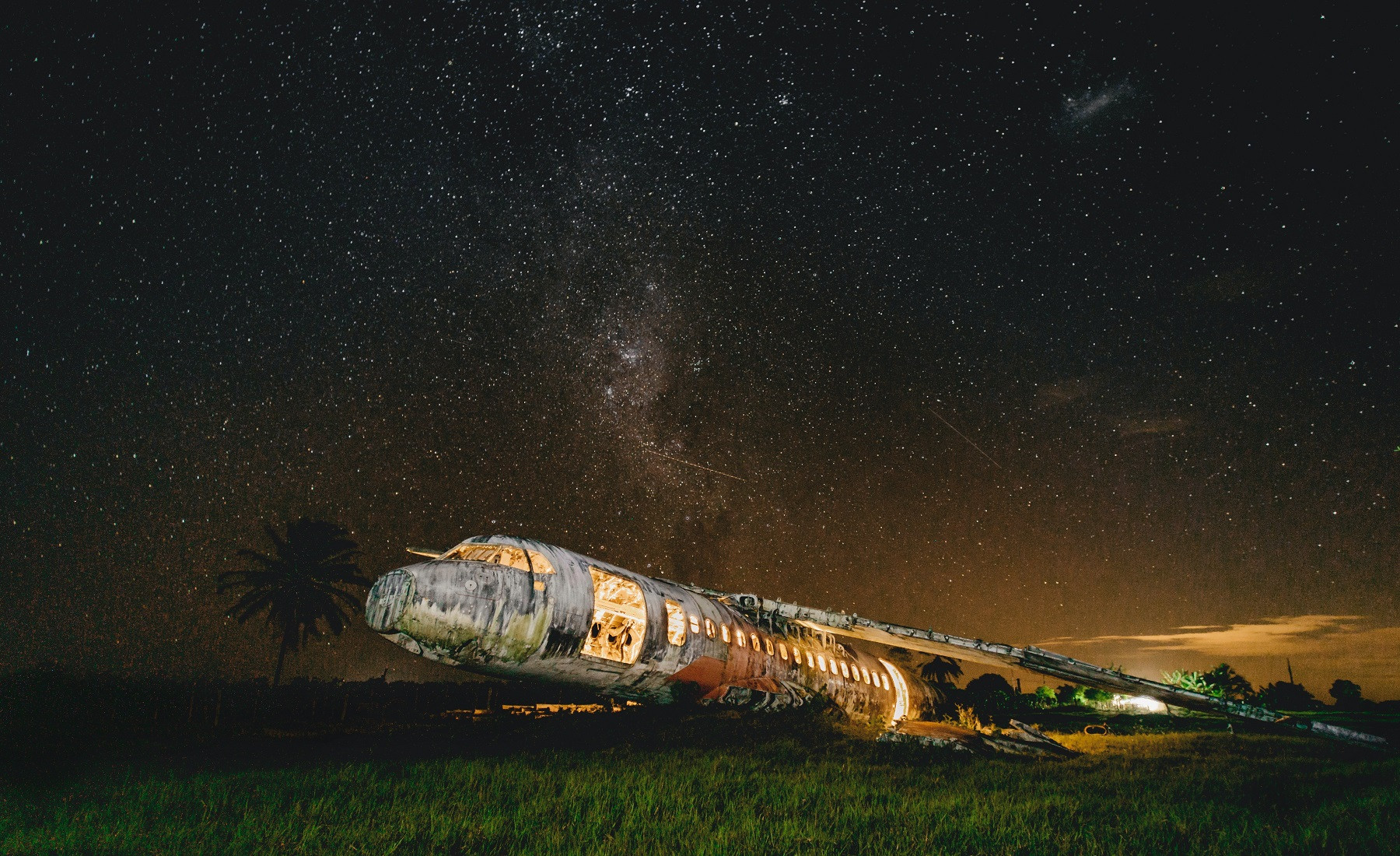 SAA began operations on 1 February 1934, when the South African government took over the assets and liabilities of Union Airways. SAA was 100% owned by the government.

SAA’s financial and operational performance over the years is what got us to where we are today.

The airline has not made make a profit since 2011 and has not been able to meet operational cash requirements from revenues resulting in multiple cash injections and guarantees from the government who was its sole shareholder. In August 2019, government recapitalisatised the airline with R5.5 billion. The airline requested further funding to address the working capital shortfall. R4.1 billion in bridging finance was required to support the working capital of SAA until the end of the 2019 financial year.

Solidarity Union filed a notice to place SAA under business rescue. SAA was unable to pay salaries by the end of November 2019 due to liquidity challenges. SAA’s lenders required guarantee for the R2 billion loan requested by SAA for working capital.

In November 2019, Cabinet decided that State Owned Airlines need to be restructured and a Strategic Equity Partner (SEP) should be sought. A business rescue plan was adopted by the creditors on 24 July 2020 and SAA exited the business rescue process on 30 April 2021.

Rand Merchant Bank (RMB) was appointed as the transaction advisor on 29 July 2020 with a mandate to evaluate the Expression of Interests (EOIs) received by the Department of Public Enterprises for the shareholding in SAA.

In 2021, Harith General Partners was willing to provide the funding for the new airline and it partnered with Global Aviation for aviation management expertise and formed the Takatso Consortium.

National Treasury stated that it played no role in the selection process of the preferred strategic equity partner including the conceptualisation, negotiation and finalisation of the terms and conditions relating to the transaction. National Treasury also said that it was consulted only after the Department of Public Enterprises had concluded the memorandum of understanding and agreed on the principles of the transaction with the selected strategic equity partner.

Now back to the R51 deal that the BankerX CEO. Koshiek Karan, wrote about on twitter has the entire nation up in arms. Was South African Airways (SAA) sold for R51 to Takatso Consortium on a cash-free debt-free basis?

What has people up in arms about this transaction is that Takatso is getting 51% of SAA by paying a nominal amount (without assuming debt) and providing working capital while government keeps all the debt and 49%. The historic debt as per the last audited financials (FY2017/2018) was R8.4bn.

The ‘cash free, debt free’ mechanism also includes an adjustment based on the seller’s actual level of working capital (the amount that the target company needs to finance the running of the business on a day-to-day basis).

In a nutshell, in this cash-free debt-free, government is:

Government is keeping the entire +-R8.4bn debt pile and selling for a nominal amount which is a deviation from past practices.

Minister of Public Enterprise said that the assets that the “New SAA” will retain is R3bn and that the total consideration due to govt is R3,000,000,051. What is the consideration made up of:

Why is government selling a 51% stake and retaining all the debt a deviation from past practices? Usually when a buyer pays a nominal amount, be it R1 or even R51, it also assumes all the debt it finds on the seller’s balance sheet.

Do we have an example of such an acquisition? In 1997, South Africa Breweries (SAB) sold 100% of OK Bazaars to Shoprite for R1 and ceded to Shoprite all its claims and those of its subsidiaries against OK Bazaars and Retail Holdings.

SAB and Shoprite Holdings agreed that the balance sheet forming part of the deal would reflect that the ‘ordinary shareholders’ funds’ of OK together with the ceded claims would amount to the sum of R540 million. So, Shoprite paid a nominal amount and took over the debt pile.

In SAA’s case, the consortium is paying a nominal amount of R51 and promising to contribute R3bn towards the working capital over a 2yr period while not assuming any debt. The key major differences between this and prior deals of this nature

Government obtained a “golden share” which provides it with some of the following protective rights:

The government has also negotiated a preference share in the venture which it hopes that when SAA becomes profitable, it will the first, or preferred shareholder, to receive dividends. SAA posted a loss of R5.6 billion for FY2017/2018 (this was the last time SAA’s financials were audited). Look at the projected financials.

The sale of an equity interest in SAA is not a new thing. In November 1999 SAir Group (holding company of Swissair) bought a 20% share in SAA for R1.4bn. 2000, Swiss Air gets. The South African government bought back the 20% stake in SAA from the SAir Group with a net benefit to government of R1bn.

How much has been spent on bailing SOEs? The total cumulative amount of money spent on state-owned entities recapitalisations and bailouts from 2000 to 2020 is R187.4bn. Possible sources of SOC financing are as follows:

Some reasons for providing financial support to SOEs:

During the 2022 state of nation address, President Cyril Ramaphosa stated that the Presidential SOE Council, has recommended that the government adopt a centralised shareholder model for its key commercial state-owned companies. Basically, this is to have a holding company for SOEs. Will this help change the direction SOEs in South Africa have taken over the years? If successful, this could represent the first step in a new model of public-private partnerships where strategic assets continue to serve society while benefitting from private sector expertise.