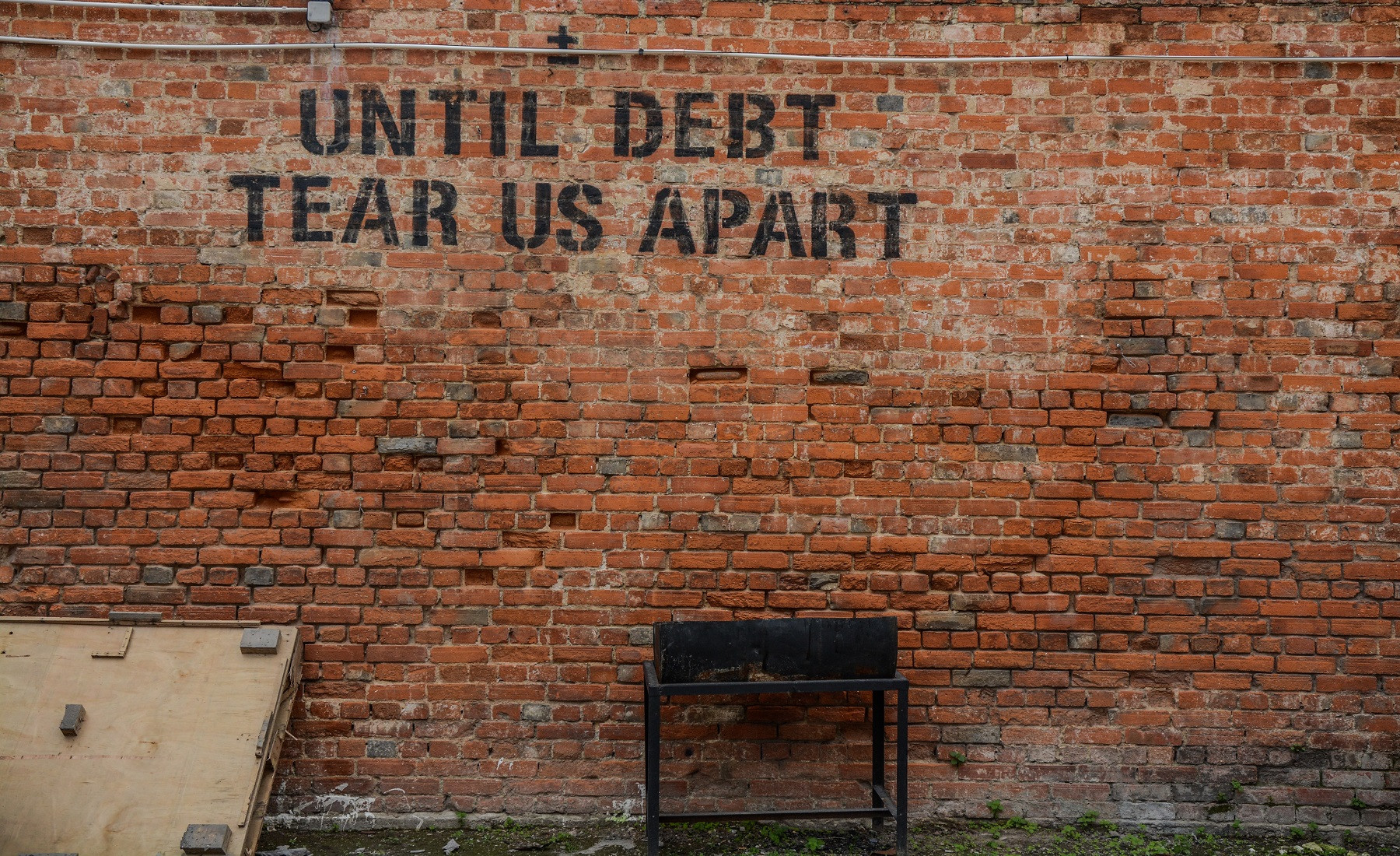 22 March 2022, the South African Reserve Bank (SARB) announced that the sale of its 50% stake in African Bank will happen via an initial public offering (IPO).

How did SARB come to own 50% of African Bank?

African Bank wanted Ellerine's credit book. Ellerine's main source of income was not the sale of furniture but selling it on credit and charging "loan shark like" interest rates on those credit sales. African Bank was a monoline lender.

Monoline lender offers and earns monies from only unsecured loan finance. It did not provide, and earn, fees from any transactional services. It funded its business from wholesale funding. The bank provided loans and credit cards mainly to formally employed and banked customers.

The National Credit Regulator estimated that the market shares of the African Bank Investments and Ellerines in the micro-lending market will be 34% based on the loan book value, and 17% based on branches. The Competition Commission still approved the merger.

African Bank Investments (parent company to African Bank) extend loans to the value of R1,4bn to Ellerines. This was purely reckless as loans were unsecured and had little chance of being repaid as Ellerines was unprofitable. The bank was not even lending money to retail businesses

Fast forward to 10 August 2014. African Bank Limited a wholly owned subsidiary of African Bank Investments Limited was placed into curatorship by the South African Reserve Bank and Minister of Finance.

The board and execs are relieved of their duties during the curatorship. A curator is appointed by the SARB in consultation with the National Treasury & Minister of Finance. The curator takes over the full management functions of the bank with the purpose of rehabilitating it.

The curators' proposed resolution plan focused on creating an optimal outcome for creditors, staff of African Bank, and the South African banking and the financial services sector as a whole. The process involved splitting of the “Good Bank” and “Bad Bank.”

The bad bank, which comprised a substantial portion of the non-performing and underperforming assets that were housed in a separate legal entity and was renamed Residual Debt Services which was placed and continued to operate under curatorship.

SARB provided a senior secured loan of R3.3 billion in order to facilitate the disposal of the good business to "Good Bank" and a guarantee of R3 billion to the Good Bank to cover any claims that may arise as a result of the assets and liabilities transferred to the Good Bank.

The biggest outcome of the curatorship was a newly registered bank holding company, African Bank Holdings Limited and a new bank entity African Bank Limited issued with a banking licence, were formed to hold the Good Book, and continue as a bank.

Remember the R10 billion equity recapitalisation we mentioned above? It was funded by the following.

Now, the South African Reserve Bank is finally going ahead with the disposal of its 50% stake in African Bank Holdings Limited. Why are they selling? The equity shareholding (50%) creates a potential conflict of interest due to the three functions fulfilled by the SARB in relation to African Bank Holdings (ABHL) and African Bank (ABL), namely:

·      a significant shareholder of ABHL

How did SARB envisage to sell the 50% stake? The SARB appointed Bank of America Merrill Lynch, Rothschild & Co, and Moshe Capital as transaction advisers to evaluate distinct options for the disposal of the 50% stake.

What were the initial selling options?

·      sale to a strategic investor or investors. SARB had called on interested parties to submit expressions of Interest or

·      an IPO (although this was highly dependent on prevailing market conditions at the time).

Ellerine Furnishers commenced with Business Rescue in 2014 which was the largest business rescue at the time based on the Public Interest Score of the company. African Bank provided liquidity to Ellerine of R70m per month to enable it to meet its obligations to its creditors. In 2010 the provision of credit and financial services component of Ellerine Holdings was sold to African Bank. This resulted in a significant decrease in the Ellerine's income and profitability.

Asset managers, some of whom were major shareholders stated that losses incurred on African Bank Investments shares were worth billions of Rand. Examples include:

The dividends that clients of the asset managers received were:

The dividends were far less than the losses suffered by shareholders.

There are substantial significant events of this story that the article didn't cover. The key take away is that bad decisions by management can significantly destroy shareholders wealth as seen above.