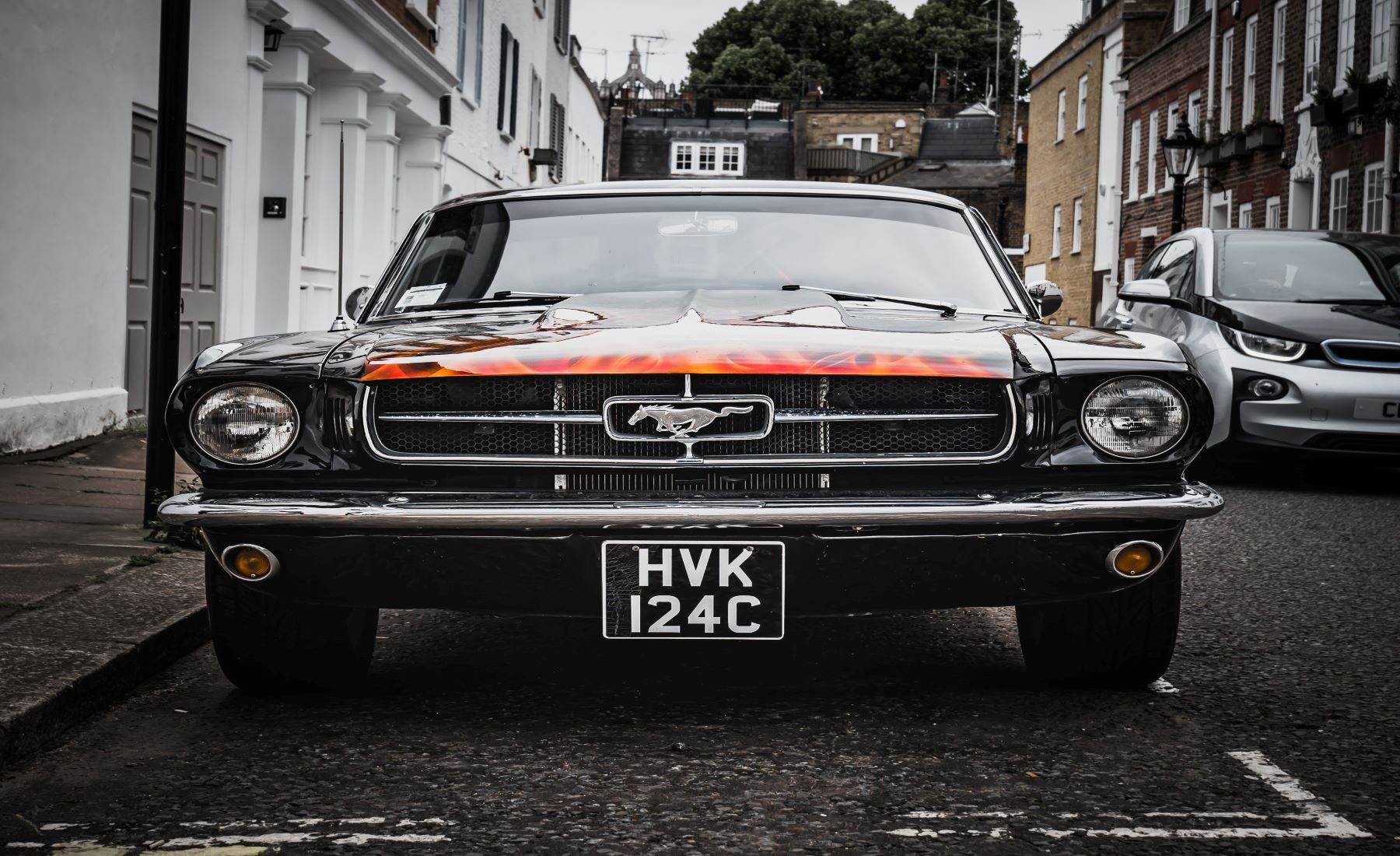 Cars have always been collectible, but they aren’t always investments. Then again cars that don’t appear to be investments today might well be tomorrow, especially when it comes to what are often referred to as modern classics. They don’t even have to be rare or exotic, just desirable to the right people.

Market driving out of the pandemic

Like most of us, the market for classic cars was feeling a bit down about everything in 2020, but it picked itself up in 2021.

Several years ago, the Historic Automobile Group created its own index of classic car values, tracking some of the key models and brands such as Ferrari, Lamborghini, Mercedes-Benz, and Porsche.

Its Hagi Top Index, which looks at the overall market for the high-end stuff, closed out 2021 2.73% up, but it was the Lamborghini Index that excelled, recording a rise of 14.8% last year. A 1982 Lamborghini Countach LP500S, the poster child for many teenagers of the 1980s sold at auction in the UK for £257,600, nearly £80,000 over its estimate. That’s not unusual, but this one was a wreck and sold as a restoration project, although granted it was one of only 37 right-hand drive models made.

This comes as no surprise to well-known collectible car dealer, Gareth Crossley of Crossley and Webb in Cape Town.

“Due to Covid, 2020 saw prices correct/drop but now the focus is on really rare collector cars from Ferrari, Porsche and Mercedes Benz with average condition cars falling by the wayside and weaker brands now lacking liquidity,” he says.

Does this mean now is a good time to buy?

Obviously here we have asked the lawyers how we should answer this and it turns out that none of them know anything about classic cars, so they just told us to exercise due caution. To us that means buy what your heart desires, but that’s probably not the best advice.

Crossley has a far more sensible answer: “A dollar valued mobile asset is a good strategic choice for an investor that is passionate and knowledgeable about collector cars.”

The concept of a “good strategic choice” is being borne out by the Hagi Top Index for 2022 so far, which is showing an increase of 3.22%. That figure helps to offset 2020’s performance and contributes to an overall three-year index increase of 9.41%.

So, buy a rare Lamborghini or Ferrari then?

No not necessarily. Hagerty is a specialised insurance provider in the UK and US which focuses on collectible and enthusiast cars. It tracks most of the big-name auctions and sales and found some very interesting vehicles sold for good numbers in 2021.

This included a 1988 Audi Sport Quattro which sold for three times its estimate at the Artcurial Paris sale to reach a staggering €2.01m. A 1998 Subaru Impreza STi 22B sold in the US for $317,555 and a 1981 Ford Escort Ghia, yes, a Ford Escort, sold for £52,640 in the UK (that’s nearly ten times its estimate). We should probably mention that this particular Escort was given to Lady Diana Spencer by her then fiancé Prince Charles, which might have something to do with it.

The Escort has what is called provenance, a story to it, something that is often important to the value of most collectible cars. It’s certainly the case with so-called modern classics. It’s not a term everyone in the game likes, but it’s here and it refers to cars that are mostly from the 1980s to the early 2000s.

The reason why cars of this era have become so popular is because they were childhood dreams for people who are now in their late 30s or 40s and can afford to buy them.

This isn’t so much about Lamborghinis and Ferraris either, but models like the Subaru Impreza STi, Porsche Boxster and even the Renault Clio, provided it’s a 182 or V6 model. Be wary of seeing some of these go for high prices though, because often the headline-grabbers are just the right colour or trim to match the wallet of one collector, so it’s important to see what a range of them are going for.

Then there are the South African icons such as the BMW 325is, Ford Sierra XR8 and Opel Kadett Superboss. The SA models are starting to attract a great deal of international interest too, although it goes without saying that we should be cautious about allowing them to leave the country.

There is one major thing about classic cars though - whether you buy them to enjoy or as investments – they really don’t like sitting around and not being used. Like us humans they require attention, time in the gym, even the occasional visit to the doctor. In other words, they need to be maintained. Storing them in a professional facility costs money but can benefit you in the long run because you know the car will be properly looked after.

Alternatively, if you’re going to look after it yourself then you need to make sure it gets taken out regularly and that it is serviced at the proper times. No genuine collector will buy a car with a “full-service history” if the car’s been sat in a garage for years and not actually been serviced regularly, even if the mileage is low.

What if I’m just looking to add a classic car to my investment portfolio?

You could go all in and buy a car and hand it to someone to look after or you could go fractional. Yes, the same fractional ownership that has existed for yachts and planes is now available for classic cars. Sites like Rally Road in the US enable you to buy a share in a car in the same way as you buy any shares. Then you can trade them through an app.

You never get to drive the car, or probably even see the car, but for as little as a fistful of dollars you could be the part-owner of an Aston Martin, Ferrari, Lotus, or other model that they have on their books. Then you can sell your shares and hopefully make a profit - the value of your shares can go up as well as down, your money is at risk – you know the drill.

An investment you can enjoy

That said, the great thing about investing in a classic car is the fact that you can really enjoy it. South Africa has some of the best driving roads in the world and whether you’ve invested in a vintage Duisenberg, an MGB GT, a Ferrari or a modern classic like an Impreza, you can get out there and have fun, hopefully while your chosen ride is not only racking up the miles but racking up the value too.