Stay safe, darlings - how to spot a scam 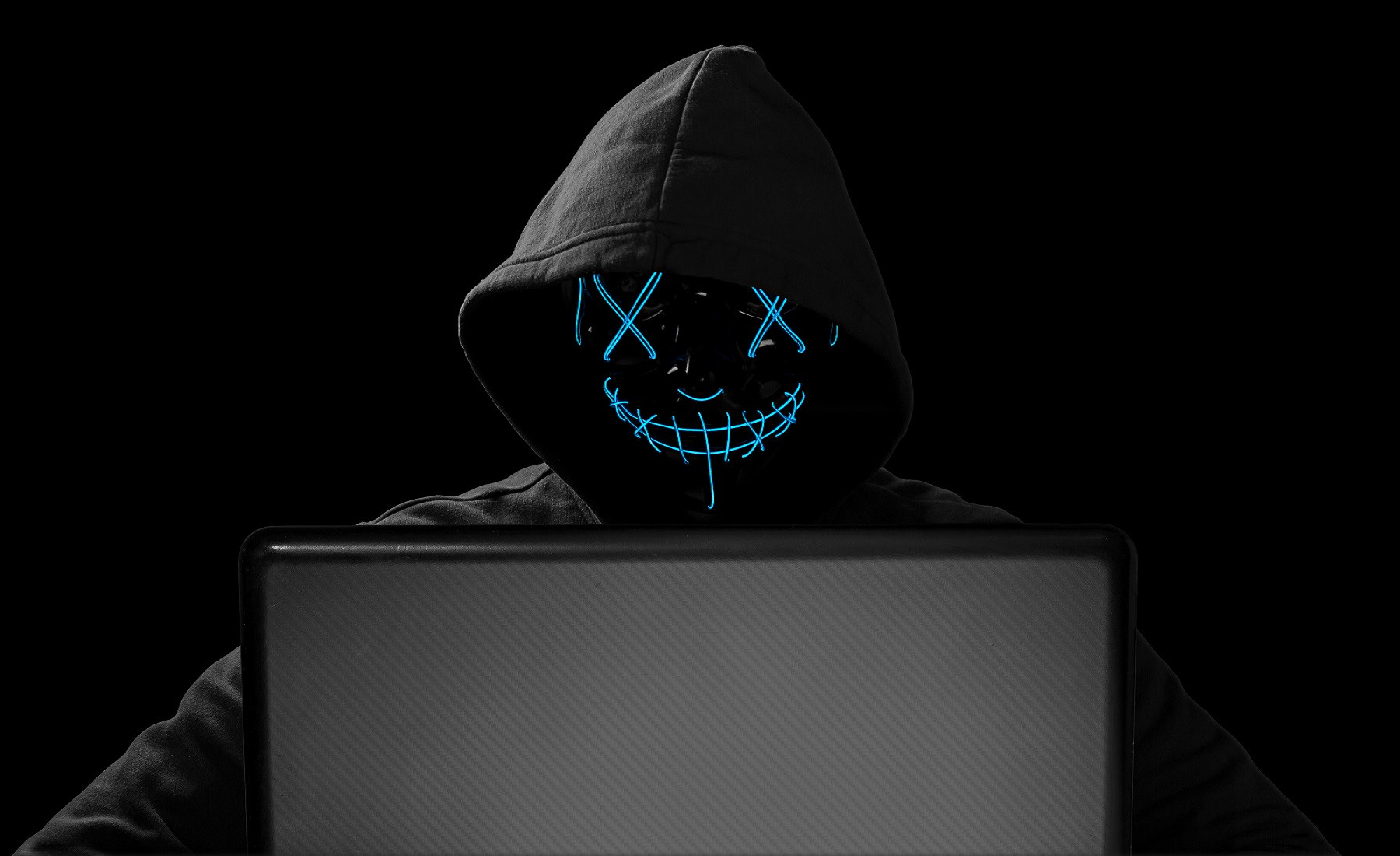 COVID has the global economy down bad. When the pandemic started, lockdowns slashed revenues of practically all firms, and cash flow turned negative for those that could not cut operating costs. The pandemic also threatened the potential for innovation as access to capital and revenue became scarce for start-ups. The global economy shrunk by 4.4%, government spending rose to ~105% of GDP. In Africa, the pandemic saw economies shrink and pushed a further 25 million Africans into extreme poverty; with the IMF predicting pre-Covid GDP levels to only return in five years. The rising levels of unemployment were compounded by the rise of artificial intelligence and digital technologies that have replaced numerous low and middle-skill workers.

What heavily correlates with times of high market volatility, uncertainty, desperation, and greed? Scams. Whether it be people promising safe and profitable returns in highly volatile times, lucrative holiday deals with a WhatsApp customer service base and 100% upfront deposits or giving large sums of money to a man you just met on tinder (#PrayForPernilla.) Scammers run rampant when times are tough as we have seen with pyramid schemes during the Great Depression, payment grant scandals in the 2008 financial crisis and even now during the COVID pandemic. Fraudsters take advantage of fear and desperation, and global instability creates the perfect platform for their dark arts.

Scams generally leverage 3 main ingredients: An education gap, emotion, and communities. The pinnacle of scamming ticks all 3 boxes with a coordinated attack that encompasses a lack of information, raw emotion, and blind faith with the potential for scaling up (if those dodgy churches you have read about came to mind when reading this, you get what we are talking about.)

Scams rely on an educational gap to avoid the risk of being debunked. This leads to scammers targeting those with low levels of education (financial or otherwise), which unfortunately correlates with people who do not have sufficient disposable income to safely recover from scams. How do they do this? They gain trust by creating personas that appear to have money/success, complete with the nice clothing and/or impressive qualifications. This artificial credibility is also referred to as the ‘lab-coat’ technique, or in Elizabeth Holmes case the ‘I look like Steve Jobs’ technique. Trust is key to a scam's success and having the focal points of a scam portray an image of success builds that trust amongst potential new joiners and existing members of the community.

As previously stated, scammers leverage global instability to elicit an emotional response from their targets that triggers action. Emotions hamper rational thought, which make them a perfect tool to create a scam. Scammers use this by pretending to be an individual or organisation a victim knows or trusts and will take advantage of the uncertainty and fear to employ sophisticated techniques (like phishing of social hacking) to gain access to your information and money. Scammers tailor their message to a specific emotion to lure potential targets. Examples include:

Although emotions effect all of us, a Stanford study has shown that older adults are more susceptible to scams, due to a willingness to purchase products or services at a time when their emotions are heightened. In times of financial crisis, hide your parents and grandparents bank account details from them, it’s for their own good. You could also show them this article, I guess that would be a less drastic measure.

Scams mirror successful cults in the sense that they have a charismatic leader, a compelling message, brainwashed recruits with 'success stories' (completely random example would be Instagram influencers promoting a vacation), and vulnerable new members. These communities enable a scam to scale and drives its overall success. To be successful, a scam rewards the required behaviour and punishes non-conformity. You will likely see a hierarchy, all pulling towards a shared goal with multiple success stories relating to those at the top with the purpose of ‘inspiring’ those below to function as change agents, bring in additional targets or reassure those that have doubts.

You may be thinking that this sounds like your corporate job, and you would be 100% correct. Corporates also have people who ascend through the ranks to earn a disproportionate share of rewards and sell the idea of progression in which conformity to the 'culture' or, my personal favourite cringey term, ‘family’ is rewarded. Community leads to a sense of immunity, invincibility and reinforces belief as "It's impossible for a large group of people to be wrong about this." The fear of rejection and the sense of belonging also creates emotional conflict for those who have already invested. The stories of those who have lost their savings on churches or pyramid schemes have a common point, it was difficult to get out.

Like previous financial crises, multiple scams have taken place around the world recently. Enterprise Bank reported increases of up to 300% in the number of fraud attempts reported by retail and business customers alike. With more people than ever working from home, electronic fraud has exploded in popularity, with a particular focus on pain points that arose during lockdown: romance (we see you Shimon Hayut), jobs, and politics. We have picked 6 scams locally and abroad as examples. Apologies for the lack of international scams, South Africans have been putting in that work

In times of financial crisis, millions of people are desperate for an escape. In SA, structural poverty, desperation, extreme greed, and extremely low levels of financial literacy all combine to create a hotspot for financial crime.

Scams rely primarily on our desire to get rich quickly or effortlessly get out of a difficult financial situation, but there's also elements of status, success, and power that draw people in. There is this Hollywood concept of fairy-tale endings, rags to riches and that anyone can make it big, and this is the narrative that deception thrives on. With the confluence of technology, widespread fear, and vulnerable people we are seeing scammers get smarter and their scams more devastating. Ultimately, your best line of defence is your common sense - if it is too good to be true, it probably is.