Time to Zero in on Banking 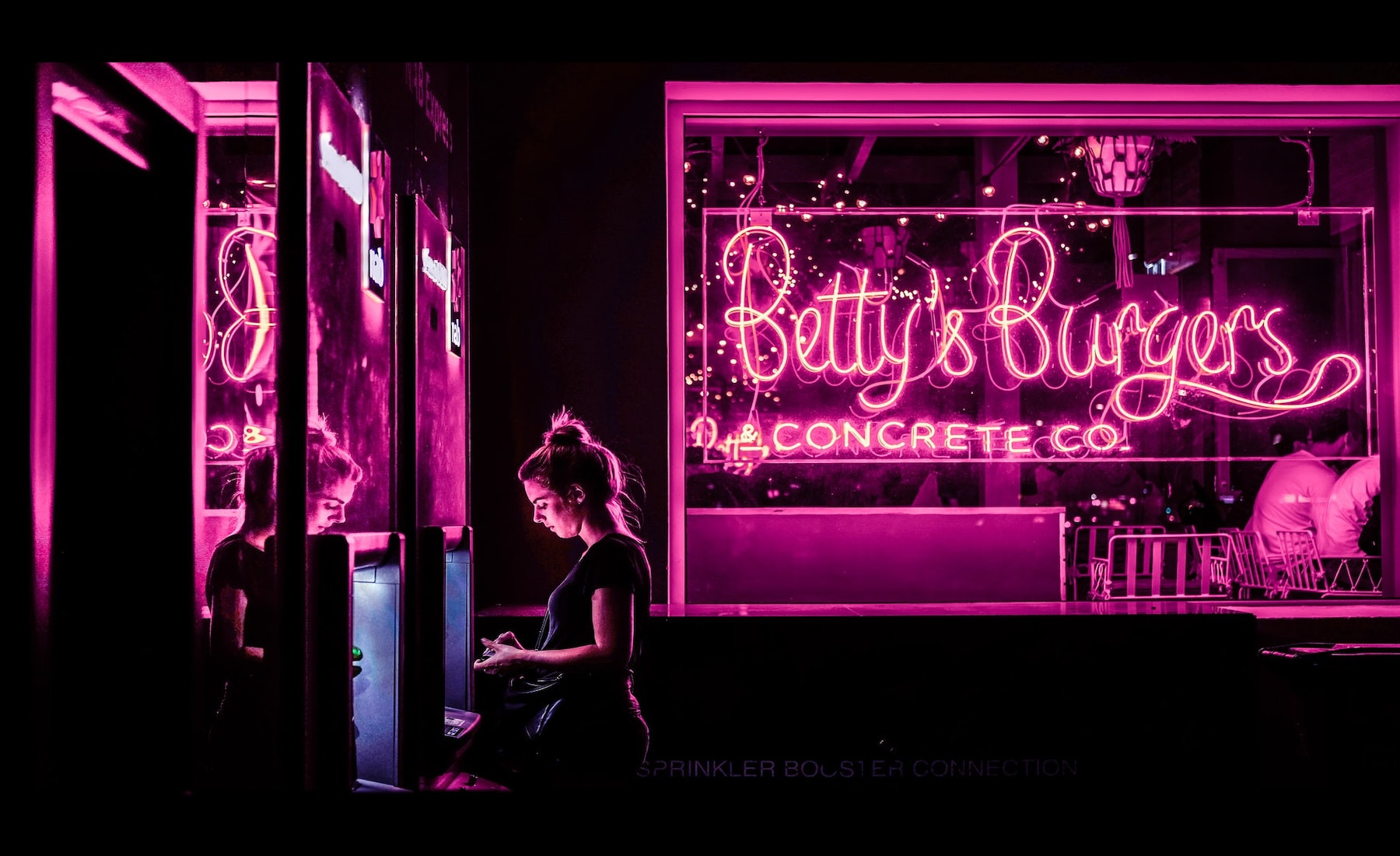 If you blinked, you might have missed it. A few days ago, we saw the launch of South Africa’s newest bank, Bank Zero. There were no bells and whistles. No great fanfare. But this could be a real game-changer for banking in the country, and on the continent.

Essentially, Bank Zero’s positioning itself as a bank for the people. It promises zero fees for consumers and businesses on all online transactions, and only charges for extras like third-party services, including sending money to a non-Bank Zero account holder and withdrawing cash at an ATM. It also charges no monthly fees on any account.

It’s certainly not the first digital ‘neo-bank’ to hit the local market. In the past couple of years, we’ve seen a slew of disruptors enter the market, promising low-to-no fee transactional banking. Discovery Bank, Tyme and Spot Money head the list, with more established players like Nigeria’s Access Bank and African Bank hot on their heels with their own digital offerings.

Then there are still the various money transferring services offered by the big telecoms operators – and at the same time, it’s not as if the traditional banks are standing still. They’re rapidly adapting and offering a range of digital channels and services to their customers.

Many commentators are saying it’s a crowded market, that Bank Zero’s late to the party, that it’s hard to see where anyone’s competitive advantage is going to be. They’re only partially right. There’s no doubt that the competition is massive right now. But what we’re really seeing here is a reimagining of the role of a bank in the lives of its customers. Bank Zero and its peers are looking for new ways to add value, and how to charge for it.

So, why Bank Zero and its digital banking buddies, and why now?

For me, there are four big reasons why digital banking is big news for the continent’s banking system – and they’re salutary lessons for practically every business out there.

I’ve been talking about the need to transform digitally for years. Bank Zero is the latest in a long line of banks that’s built on the latest built-for-purpose technology. No legacy infrastructure. More than that, the entire technology stack is in-house under their full control. What this means is that it doesn’t just cut out the massive expense of software licenses, but it’s restructuring the technology stack to deliver a better customer experience and allow for more innovation, agility and functionality

The mainstay theme of most go-to banks is that they’re solving the problems that matter to their customers. They know what a bank needs to be to a customer in future to survive. For banks like Tyme, Spot and Bank Zero, this means attacking the real needs and pain points of its target market: lower bank fees. Rogue debit orders. Easy access. Total transparency for consumers and businesses. They are pivoting directly towards the needs of its customers, instead of trying to find ways to sell as many products as possible.

It’s all about the social connection

Bank Zero isn’t the only mutual bank that’s been given a license. But it’s doing more than just providing ownership in the bank for people who want to deposit money. It’s recognising that as financial institutions struggle to come to terms with the digital age, consumers have a huge appetite for human connection, and want to feel as though they’re part of something bigger. Sold an old hockey stick or mountain bike lately? Chances are you used social media. Social connection is an unstoppable part of business.

Anyone who’s read my past blogs will know that I talk about the sharing economy a lot: a model that focuses on the shared utilisation of existing assets rather than the ownership of new ones. Discovery’s been doing it for ages. New entrants like Bank Zero and Spot Money are following suit. They don’t want to be fully-fledged financial services groups, that offer loans and investments and wealth management. They want to partner with the best players in the ecosystem to see whoever can bring the best deals to its customers. It’s all about cultivating the right partnership models.

Make no mistake, no-fee transactional banking isn’t the end game for digital banks and platforms. This is only the start of a longer-term play that builds an open platform for any number of services, to any number of people. It’s all about creating a marketplace that didn’t exist before, and giving the customer greater access and choice. That’s true financial inclusion. That’s true disruption.

But the real reason that the Bank Zeros of the world are a big deal for me is that they tick practically all the boxes that every business in today’s digital world should be looking at right now. My challenge to you, as a business leader, is this: what are you doing about the trends? How are you positioning yourself for a new digital future? Is your business ready to create new opportunities for growth in a post-COVID world?